Socks and Love - an introductory lecture on Ravelry.com

Oh, you can find almost anything on Ravelry.com. Yarns and patterns. Yarn stores and sellers. Korean drama lovers, German Shepherd owners, Formula One fans and sock appreciation societies.
And poetry . . . 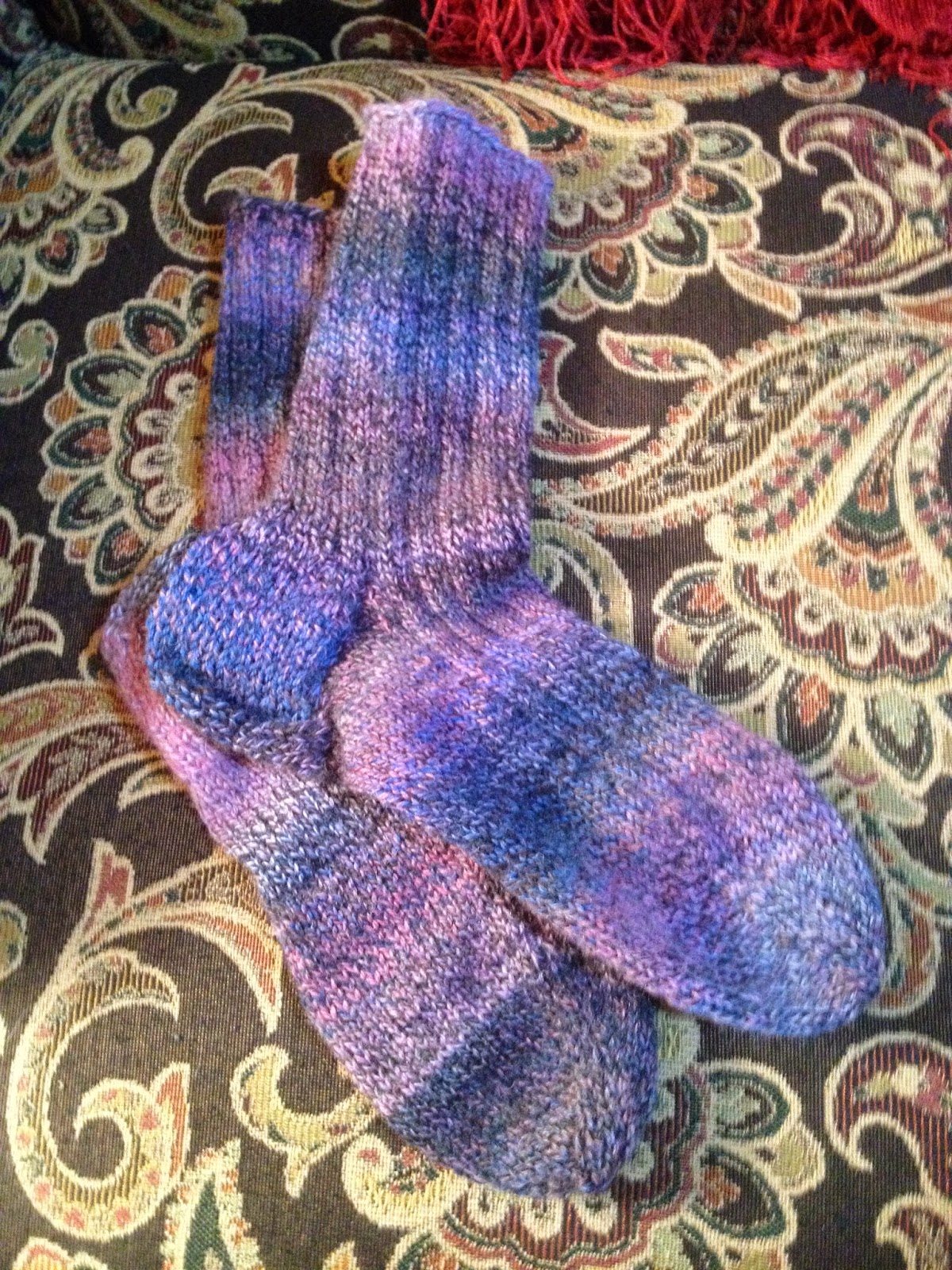 “Ode to My Socks” by Pablo Neruda
(translated by Robert Bly)

Mara Mori brought me
a pair of socks
which she knitted herself
with her sheepherder’s hands,
two socks as soft as rabbits.
I slipped my feet into them
as if they were two cases
knitted with threads of twilight and goatskin,
Violent socks,
my feet were two fish made of wool,
two long sharks
sea blue, shot through
by one golden thread,
two immense blackbirds,
two cannons,
my feet were honored in this way
by these heavenly socks.
They were so handsome for the first time
my feet seemed to me unacceptable
like two decrepit firemen,
firemen unworthy of that woven fire,
of those glowing socks.
Nevertheless, I resisted the sharp temptation
to save them somewhere as schoolboys
keep fireflies,
as learned men collect
sacred texts,
I resisted the mad impulse to put them
in a golden cage and each day give them
birdseed and pieces of pink melon.
Like explorers in the jungle
who hand over the very rare green deer
to the spit and eat it with remorse,
I stretched out my feet and pulled on
the magnificent socks and then my shoes.
The moral of my ode is this:
beauty is twice beauty
and what is good is doubly good
when it is a matter of two socks
made of wool in winter. 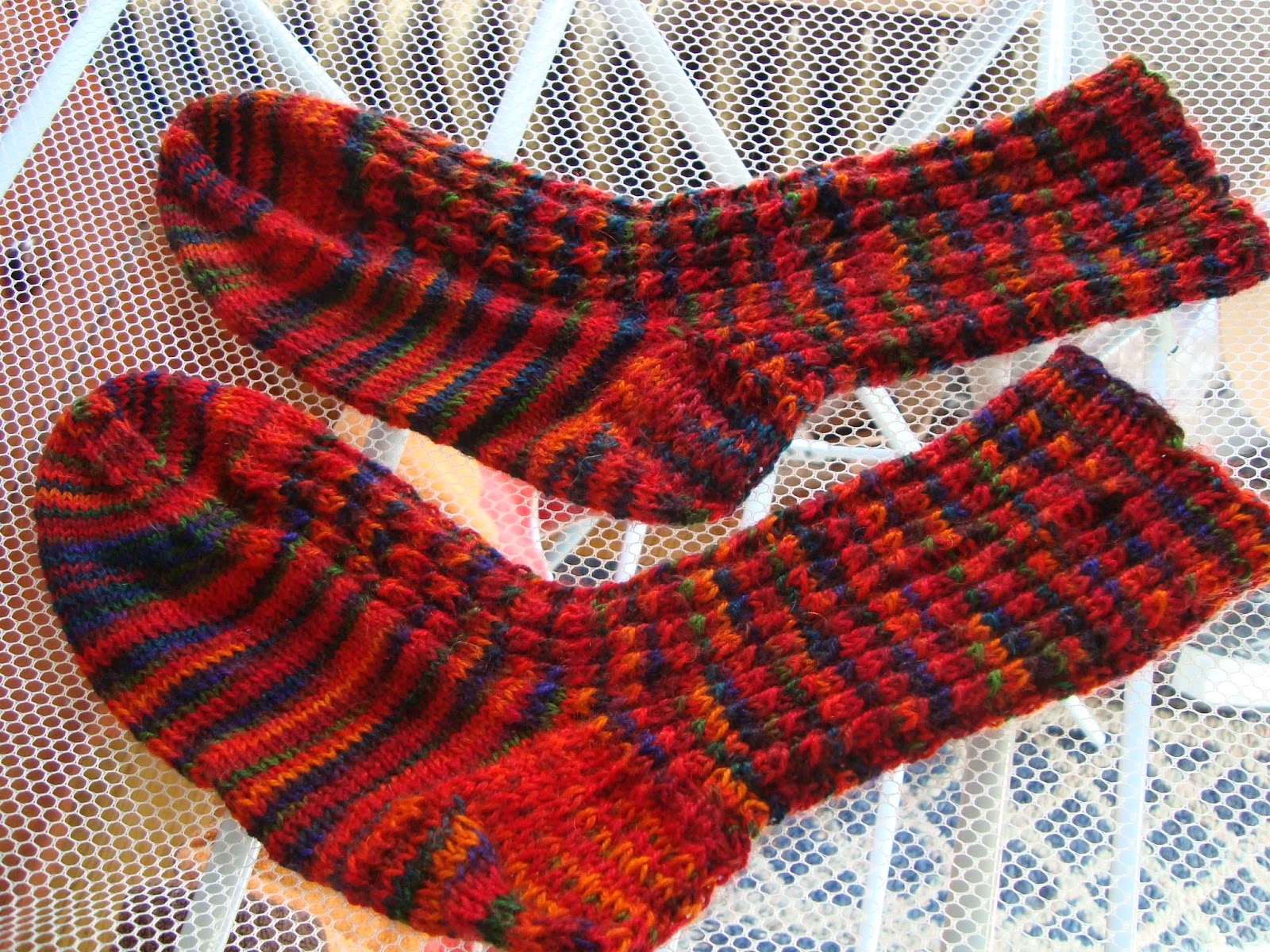 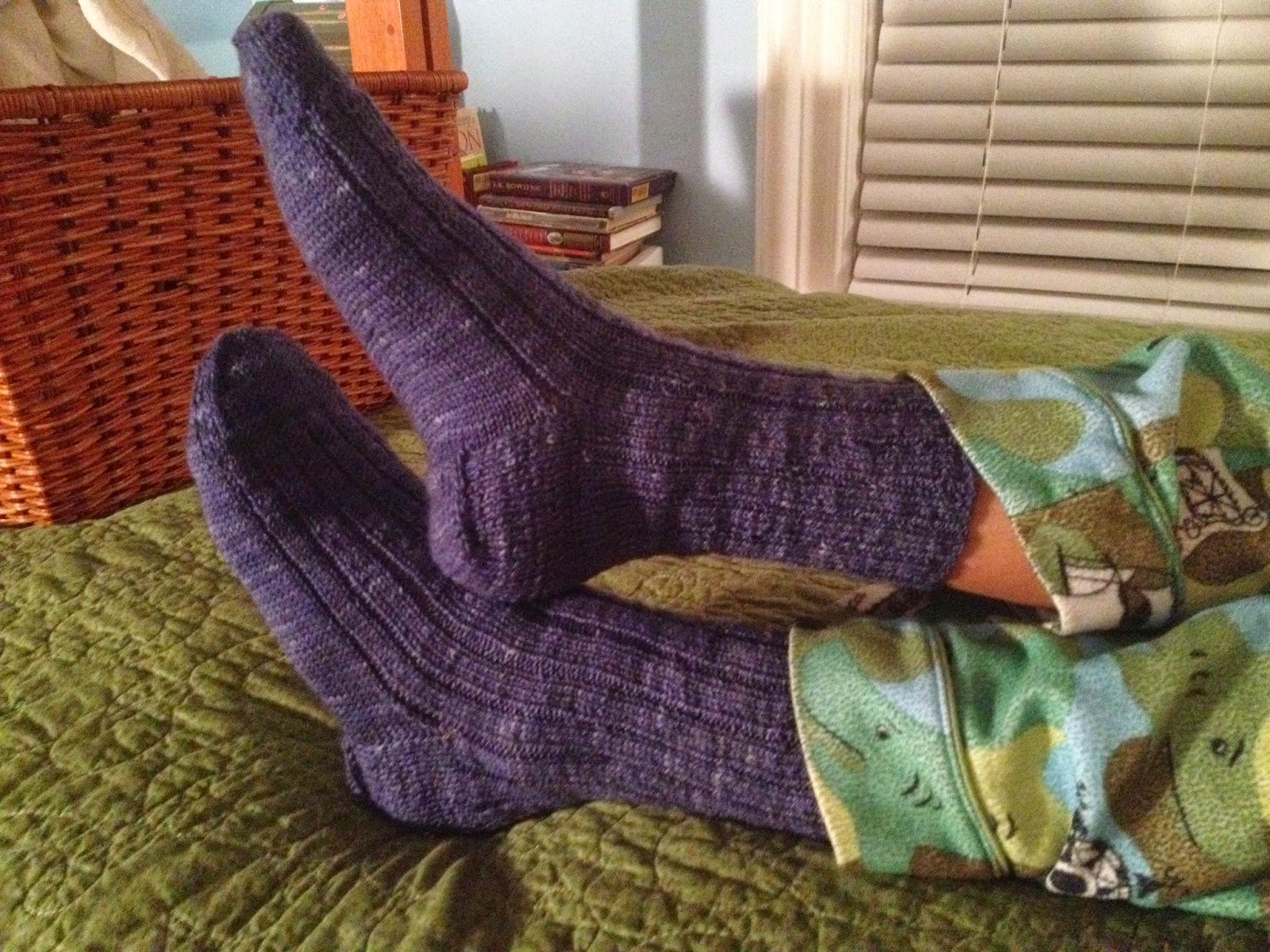